On this tour we focus on wader migration along the Aegean coast of Northern Greece with its well preserved lagoons, providing excellent stopover conditions for a huge number of migratory birds. We will also visit some inland sites to search for resident raptors and woodpeckers.

Day 3
Transfer east to the region of Maronia (about 3 and a half hours). On the way we will explore the Nestos Gorge for Rock Bunting, Cirl Bunting, Western Rock Nuthatch and Blue Rock Thrush and the lagoons around the Nestos Delta, which may produce Spur-winged Plover, Kentish Plover, Common Redshank, Mediterranean Gull, Slender-billed Gull, Little Tern, Sandwich Tern.

Accommodation in Maronia for two nights.

Accommodation at the area of Dadia for one night.

In the afternoon – transfer to Thessaloniki (about 4 hours), where we will be staying for two nights.

Transfer to Thessaloniki Airport for departure. If time allows we can visit the wetlands around Thessaloniki once again. 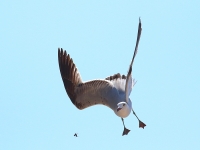 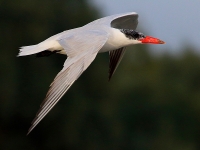 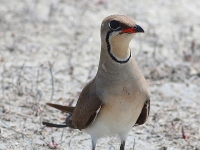 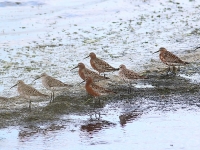 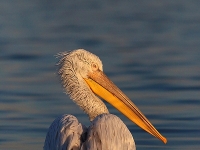 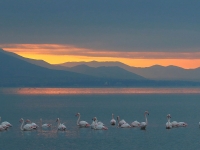 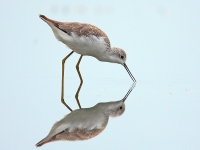 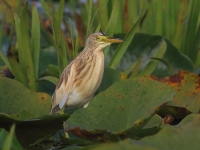 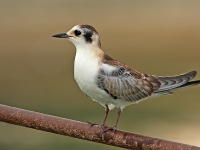 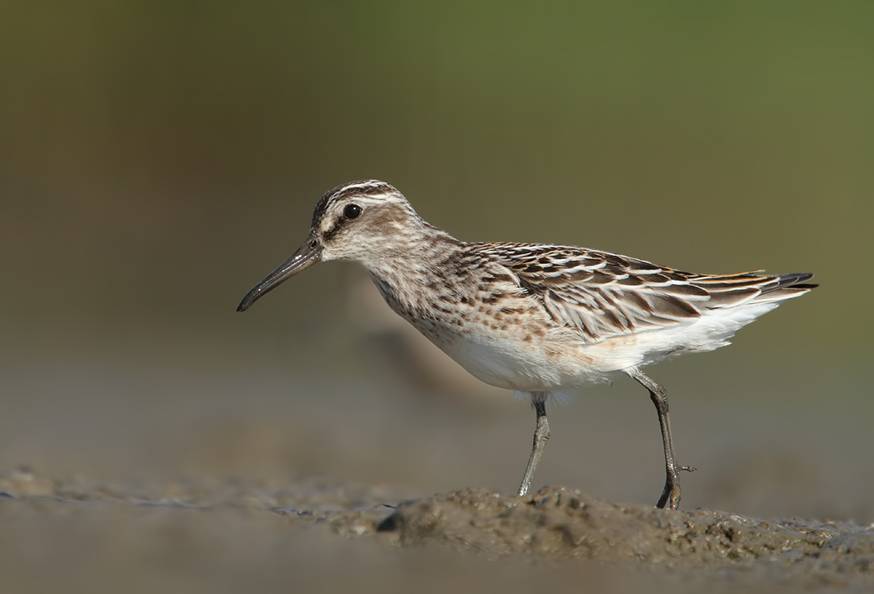 The price includes:
– The ground transport by van or small bus (depending on the group-size), including the transfers from / to Thessaloniki Airport;
– Accommodation in a twin-bedded en-suite room in small middle-standard hotels;
– All breakfasts, lunches and 3-course dinners;
– English speaking expert guide during the whole trip;
– Entrance fees in the protected sites 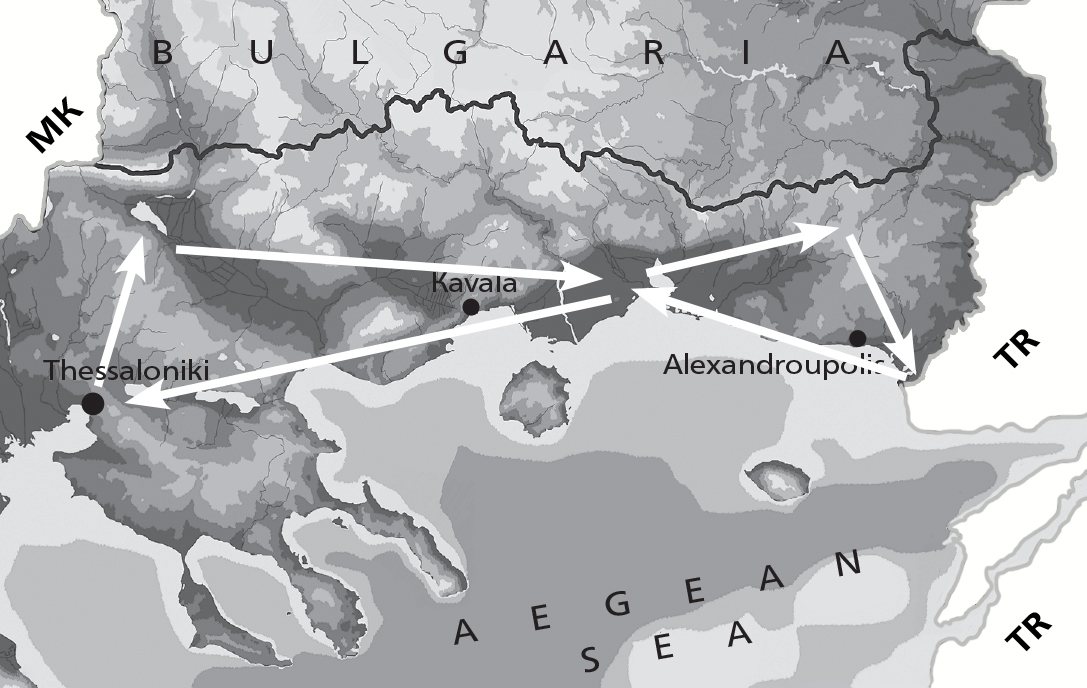 Day 1
Arrival at Thessaloniki Airport. Transfer to and birding around Lake Kerkini ;

Day 3
Transfer to Maronia via Nestos Gorge and Nestos Delta;

Day 4
Offshore birding in Maronia and birding the coastal lagoons around Porto Lagos;