A 9-day wildlife holiday to Bulgaria’s south-western mountain ranges in search of the most desirable species of butterflies on the Balkan peninsula and a good selection of birds typical for South-Eastern Europe.

The tour starts from Sofia at 14.00 h (2 p.m.) at the latest. The tour participants will be picked up either from Sofia Airport, or from their accommodation place within the city of Sofia if they have arrived in the previous days. Then we will transfer south (for about 2 hours) to the saddle between the Rila and Pirin Mountains, where we will check-in for two nights in a lodge in the countryside.

Our target birds in the area will be the Pallid Swift, European Serin and Common Rosefinch. The meadows around the hotel hold various butterfly species as the Weaver’s Fritillary and Chapman’s Blue.

Accommodation in the town of Melnik for two nights.

Transfer to the northern part of the Rila Mountains (for ~3 hours) via Lake Belmeken. We will spend most of the day, exploring the eastern slopes of the Rila Mountains. Butterfly species that we might see here include: Apollo, Balkan Copper, Poplar Admiral, Cynthia’s Fritillary, Nicholl’s Ringlet, Ottoman Brassy Ringlet, Eastern Large Heath, etc.

Accommodation for two nights in a small town in the northern foot of the Rila Mountains..

Transfer for one hour to Sofia Airport for departure.

If the departure is later in the day we can visit the higher parts of the Vitosha Mnts in the southern vicinity of Sofia, where we will explore the bird and butterfly diversity of conifer forests and alpine meadows. 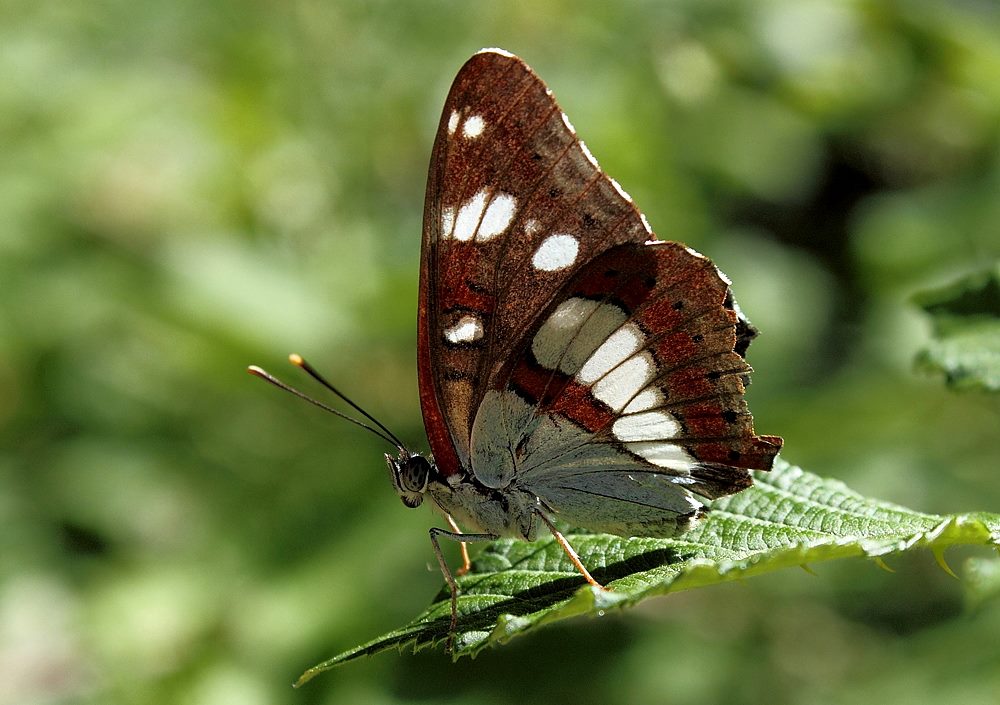 The prices include the ground transport, accommodation in en-suite double / twin rooms in middle standard hotels, all meals and guiding.